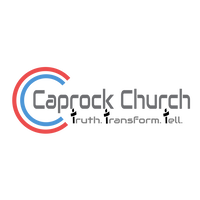 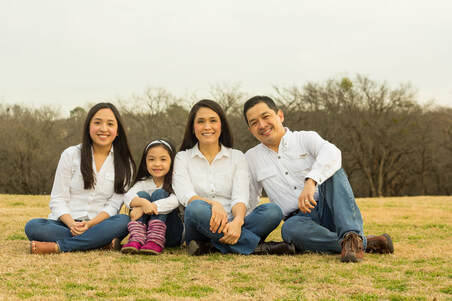 Pastor Francis graduated from Southwestern Baptist Theological Seminary in Fort Worth, Texas with a degree of Master of Divinity with Biblical Languages. He is completing his Doctor of Ministry degree at Southwestern Seminary this spring. Pastor Francis is a Licensed Physical Therapist by trade since 1991 in the state of Texas and had also worked in Iowa and Colorado.

It was in the fall of 1998, when God called him to go to seminary training to be equipped for a ministry not yet revealed at that time. He obeyed the call and worked full time as a physical therapist and went to school in the evenings. He graduated from seminary in December, 2003.

Pastor Francis is married to Aireen who was a critical care nurse at Arlington Memorial Hospital. They have been married for more than 20 years and have two daughters Samantha Grace and Andrea Faith. Aireen serves alongside her husband wherever there is a need. Pastor Francis is the founding pastor of Caprock.

On May 2004, Pastor Francis was approved as a Nehemiah Project Church Planter Missionary by the North American Mission Board. He was ordained to be a minister of the Gospel on March 8, 2005. 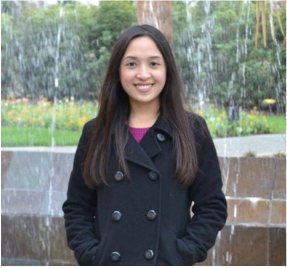 Sam began serving in the worship team at 12 years old. Today, she serves as the worship leader at Caprock. She graduated from Texas Christian University (TCU) with a degree in journalism and minor in music. Outside of Caprock, she works as managing editor of Fort Worth Magazine and also teaches private piano lessons.